As previously reported by Advance 360, on May 17th the U.S. House of Representatives deliberated and passed by a vote of 220-196 proposed revisions to the Workforce Innovation and Opportunity Act (Public Law 113-128).

House floor debate on H.R. 7309 – The Workforce Innovation and Opportunity Act of 2022, was basically broken down into a series of five discussions.

The first – very-limited — discussion was on “An Amendment in the Nature of A Substitute,” offered by House Committee On Education & Labor Chairman Robert “Bobby” Scott (D-VA), which included necessary corrections and edits following House Committee mark-up, as well as several new additions that clarified the funding cap on one-stop infrastructure costs and revised several definitions. In summarizing the bill and nominal changes Chairman Scott noted that this legislation was necessary to address the significant, chronic underinvestment in workforce development and makes changes necessary to modernize and expand education for entire sectors (e.g. electric cars, trucking, and nurses). The edits and revisions were non-controversial, and the amendment was agreed to without objection by the full House without a recorded vote.

The second, twenty-minute debate was on the presentation of En Bloc Amendment No. 1 – a group of eleven individual bipartisan and Democratic amendments that were combined into a single proposal once again offered by E&L Committee Chairman Scott. In summarizing the amendment Chairman Scott stated his belief that it included several commonsense proposals that strengthened the underlying bill – including a number of bipartisan proposals. Ranking Member Virginia Foxx (R-NC) agreed, noting her support for the amendment because the group of amendments, “better focuses WIOA on in-demand jobs, decreases duplication by encouraging better alignment between K-12 education providers and local workforce development boards, and includes information on entrepreneurship in career and skills development services.”

The amendment passed with bipartisan support by a vote of 313-107. (Note: A summary of all eleven amendments and corresponding legislative language is provided here.)

The third, ten-minute debate was on the presentation of En Bloc Amendment No. 2 – consisting of a group of twenty-three individual Democratic amendments that were also combined into a single proposal offered by E&L Committee Chairman Scott. Like En Bloc Amendment No. 1, Chairman Scott stated that these amendments would also strengthen the underlying bill and encouraged the House to vote for the amendment. Unlike the previous package of amendments, Ranking Member Foxx was not in favor of the second set of amendments. In opposing the amendment, Dr. Foxx stated, “This Democratic en bloc creates new programs, authorizes new funding, expands bureaucracy on workforce development boards, imposes new mandates on States and local areas, detracts from skills development services, and transforms WIOA from a workforce program into a welfare program. This laundry list of problems is not what our Nation’s jobseekers need. I cannot agree to saddle employers and workers with new Federal mandates that will make it harder for them to grow the economy and better individual lives.”

The amendment passed by a vote of 222-196. (Note: A summary of the twenty-three amendments and corresponding legislative language is provided here.)

The fourth, ten-minute debate was on the presentation of En Bloc Amendment No. 3 – a group of three individual Republican amendments that were also combined into a single proposal offered by Chairman Scott despite his opposition for the amendment. Following a series of speeches from the authors of the three proposals, Chairman Scott outlined his rationale for opposing the amendments. He stated, “The first strikes language from the bill that prevents non-registered apprenticeships from receiving WIOA funds. If you want to have a non-registered apprenticeship program you can do that, but we ought to fund the registered programs first since they are much better, and we shouldn’t spend money on those non-registered programs. Registered apprenticeship programs are a proven strategy that have demonstrated high-quality training and wage progression across multiple industries. This bill supports efforts to expand registered apprenticeships to additional populations and industries by reserving 50 percent of the funds for programs serving individuals with barriers to employment. Many of my colleagues have opposed the so-called Industry-Recognized Apprenticeship Programs, or IRAPs, because that program discards key features that are the cause of success for our registered apprenticeship program, including quality standards, worker protections, national recognition, and the fact that virtually all registered apprenticeship graduates end up in jobs that pay well above the median wage. The second amendment in this en bloc amendment group prohibits WIOA funds from being used to reimburse any healthcare services. I am not sure where they find that physical health is included. Mental health counseling and substance abuse is included as possible funding. The question about whether WIOA will pay for health services is a distraction from the work we are trying to do today, to ensure an equitable recovery, and provide opportunity for economic advancement for all individuals in all communities. This legislation reflects the input from stakeholders across the country who know what it takes to expand access to high-quality job training, career navigation services, and other critical services. The statute has long provided for flexibility for local programs. The statute also allows for the provision of supportive services, such as assistance with transportation, childcare, dependent care, or housing; services that are crucial to facilitating individuals’ ability to participate in WIOA-funded programs. In fact, the legislation specifically ensures that treatment of substance use disorder is a permissible use of supportive services under WIOA. Fundamentally, needs of individuals seeking job training are not always distinct from health needs. These programs should meet people where they are to facilitate full participation to ensure continued and sustained economic success. Updating and improving programs authorized through WIOA, such as the bill we are considering today, will lift up communities and help us achieve that goal. This is what we need to do today by voting “no” on this en bloc amendment and “yes” on the underlying bill.”

The final debate was ten minutes of deliberation on the Republican alternative the Democrats bill offered by Representative Miller-Meeks (R-IL).

The WIOA reauthorization bill now heads over to the Senate, and more specifically the Senate Committee on Health, Education, Labor & Pensions (HELP), for its review and development of either revision to the House bill or the development of their own comprehensive bill. Early indications from the Senate are, that while reauthorization of WIOA is important, the ability to complete work on this legislation may be tough. There are several other “must pass” bills that are quite frankly a higher political priority for either side of the aisle (e.g., America COMPETES, Gun-Control, Foreign-Aid) and that don’t include the annual appropriation bills that are supposed to be completed by the end of September. And there are mid-term elections in November that Members of Congress will want to be home campaigning.

All of this is to say that the WIOA bill faces an uphill battle to be completed this Congress, but the possibility is there.

Advance 360 Education will continue to monitor the progress or potential lack thereof, in the weeks and months ahead and will share updates with you periodically.

Advance 360 Education is a dedicated team of industry experts with a diverse set of backgrounds. Our core team has more than 110 collective years of higher education experience including team member experience both within agencies as well as within schools. This includes positions in admissions, marketing, financial aid, student engagement and, of course, cross-channel marketing.
All posts by Advance 360 Education 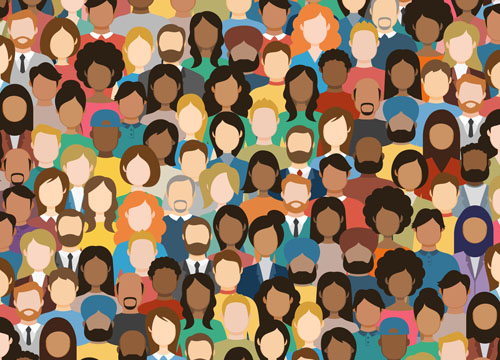 SECTION 90305 OF COMPETES ACT LIMITS REACH AND SCOPE OF ELIGIBILITY.

Published by Advance 360 Education, in partnership with Tom Netting, Chief Executive Officer, TEN Government Strategies As you may know, the... 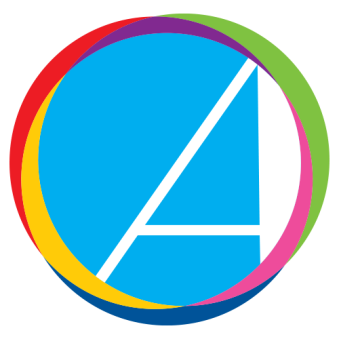 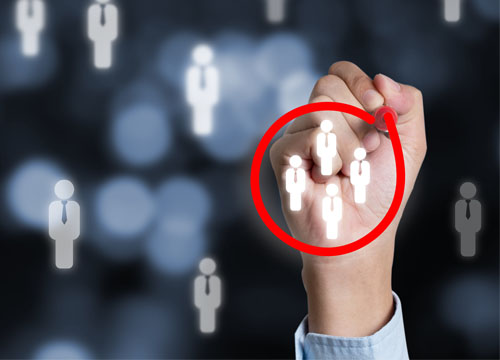 Earlier this summer, Google announced that it was delaying the depreciation of 3rd party cookies from within its Chrome browser environments. Originally... 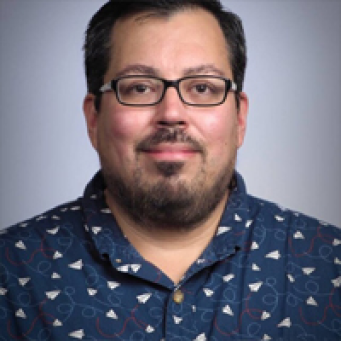